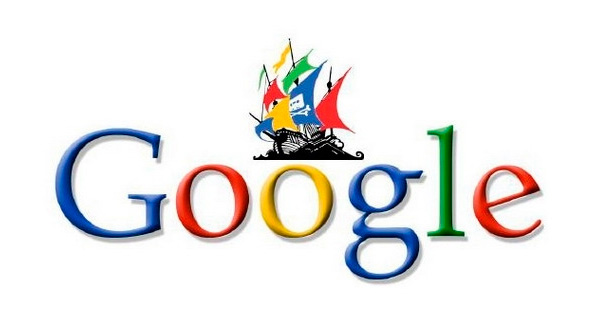 Hollywood or maybe it is better to say The Motion Picture Association of America (MPAA) does not have nice words for Google. This is definitely a huge surprise. Why? Well, Google has demonstrated more than once, its willingness to contribute the global-anti-piracy-cyber-war.

However, the MPAA has quite a few serious accusations that Google has not done enough. As a matter of facts, Google is caught in the hypocrisy trap. On the one side, it removes the search results for the piracy websites. But, on the other side, according to the MPAA shamelessly profit from these websites.

Is this true? Who is to blame here? Can Google become the “collateral” victim of the epic conflict between Hollywood and the Pirate Bay, for instance? What more Google needs to do, in order to satisfy the insatiable legal appetites of Hollywood? It comes without saying that this a tricky situation for Google.

You can hit the pirates with a hammer, either. They can complain against the unjustified censorship, as well. For Google, the most important thing is to run the business as usual. How to keep both parties truly satisfied? Well, this is a rocket science. Not even Google almighty does not know the right answer.