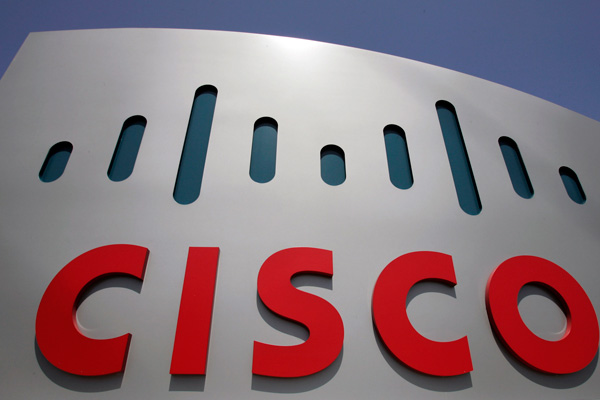 This is what happens when you leave an open door for the politics in the cyber space. The Chinese have become extremely spying sensitive and let us admit it even paranoid about this one. First, we had a situation with an iPhone, which was to blame for the tracking jeopardy completely unacceptable for the Chinese.

Now, the blacklist in China is very likely to include an additional name from the USA. The Cisco Systems are accused for supporting the US funded and organized spying activities. As expected, the Cisco Systems have denied it all, but the damage was already done. In the meantime, even Microsoft had some tough times.

Google has to play according to Chinese rules. Windows is no longer welcome on government’s computers. Apple is suspicious. Cisco is unreliable. It seems that Made In China definitely does not go hand in hand with the Made in the USA. Is there a solution for this serious problem?

Well, if the USA players want a piece of a billion market pie in China, they will have to play according to the Chinese rules with no exceptions or excuses. China can certainly afford it. One serious rumor has it that China has an infrastructure to launch a completely independent Internet on its own, any time they want. Enough said. Right?