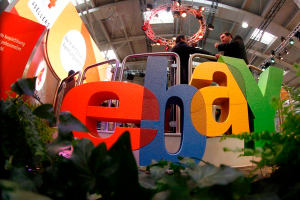 It simply had to happen one fine day, eventually, this way or another. The only difference is, the users themselves will not be a collateral damage, but the provider of services in charge the eBay itself. Why? Well, it should have done more and known better, as well.

The lawsuit eBay is about to face in Louisiana does not target some abstract unknown hackers, but rather a flesh and blood company responsible for one of the worst security and privacy breaches in the recent Internet history. So, what happened?

The users were kept in dark for months intentionally in a desperate attempt to cover up the catastrophic identity theft. This additional claim opens the second legal front for eBay, which has to deal with both serious accusations: negligence and cover ups.

It comes without saying that some of the biggest companies care more about their money than our privacy and well-being. If this is the only way to change something dramatically, then let it be. In order for the small ones to survive, one giant has to fall. Right?