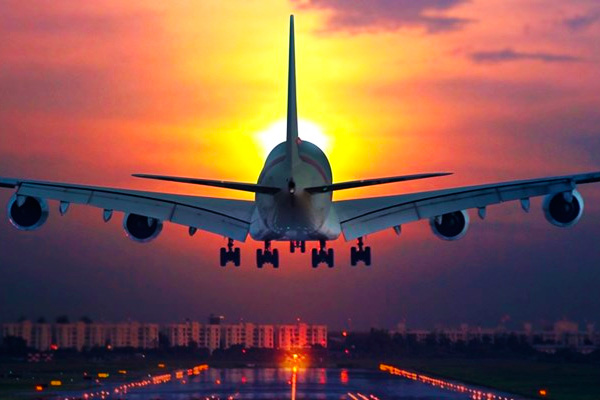 It is not a joke. Not so long ago the flight schedule of the Japanese PM was hacked. Even worse, it was offered to the black hacker’s market. Do you remember how in one of the Superman movies all oil tankers were unwillingly brought together in the middle of the ocean as a result of hacking?

Well, who says we cannot do the same on the sky? Can you believe that more than 40% of all leading airlines do not have a plan nor effective strategy in terms of cyber security? Why? Maybe, they spend too much time flying and they do not have time to deal with the mother earth related problems such as the cyber attacks.

You can hack whatever you want. We can deal with that scenario. But, what about hacking a plane? There is nothing romantic about it. You are not going to make your own version of the Lost, once your plane hits the ground. And, there will not be any superhero including the Superman to rescue you.

Of all the cyber places in the world the airlines’ IT infrastructure should be the most secured ones. Can you accept the 40% chance for a cyber attack, while you are on the plane? You have greater chances to suffer from the cyber than the terrorist attack while flying. Think about it for a change, will you?