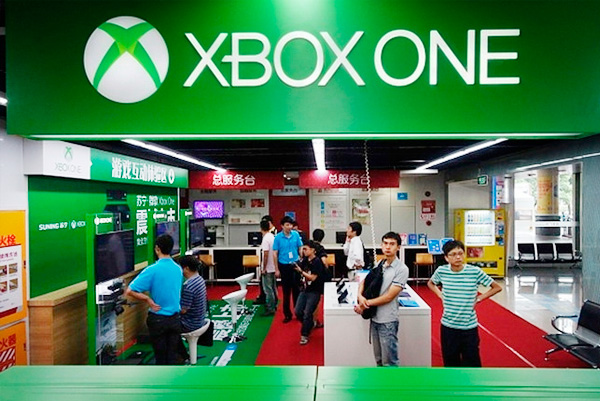 Great news for Nintendo, Microsoft and Sony. China has canceled its limitations related to distribution of gaming consoles throughout its territory. So far, the gaming consoles in China were strictly limited to the free zone of Shanghai. Now, all doors are wide open, for the first time.

This is going to create an unparalleled gold rush for gaming consoles. China is the promised land for any manufacturer in the cyber field. Yet, we have to worn you that this is not going to be an easy ride, as it may seem at the first glance. Why?

Just because China has decided to suspend some of its commercial limitations, it does not mean that the censorship is being canceled, as well. In other words, you may get any console in China you want, but this does not mean you can play any game you want on them.

Either way, our hats off to China, for this unexpected, but highly appreciated decision. We are more than sure that the busy little business bees in Nintendo, Microsoft, and Sony, are already dreaming huge. Who is to blame them. The Chinese dream has become a reality.