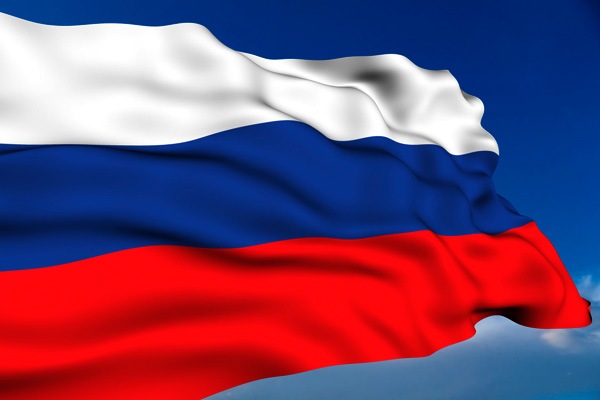 We got ourselves an additional chapter in the bloody book of Ukraine crisis. This time the Russian government demands the source codes from the leading IT companies, which wish to do business on the Russian soil. So far, only the Microsoft showed the unreserved readiness to cooperate.

On the other side, Apple and SAP are having some second thoughts about it. The Russian government is deadly worried about the spying threat. It seems that in all software made in the USA they see the NSA and CIA signature. So, what is the response of the US based companies in this matter?

It seems that Apple and SAP are not willing to cooperate. The Russians were so kind to remind them of Microsoft’s flawless cooperation over the last couple of years. This is a nice test for US companies to evaluate how important is their business in Russia. Something similar Google has been experiencing in China.

It all comes down to numbers, eventually. If you want to play a game of profit in the certain country, you have no other choice than to embrace the local rules more or less willingly. In the Russian case a fragile balance between the economy and politics has to be achieved this way or another.