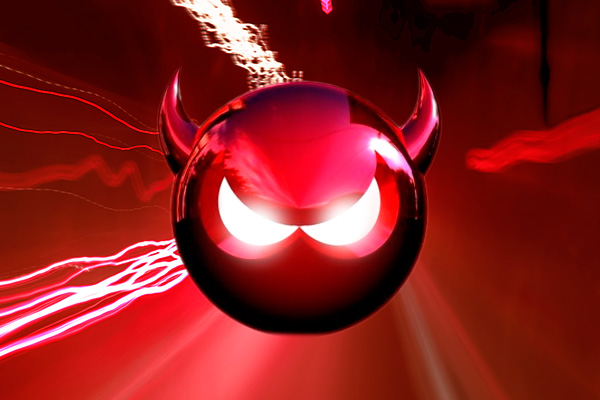 Is this a lovely name for some SF or action movie, or what? Well, you should be fully aware that this a code name of the top hackers unit in North Korea. These guys are deadly serious with what they do. And, apparently very sensitive when it comes to their dear leader. So, what happened?

You should google a little bit about the new movie about North Korea. Although, this is a comedy, for the North Korean leadership there was nothing funny. As a result, Sony Pictures Entertainment division was hacked. As you can see cyber warriors can easily reach wherever you are or what you do.

These intriguing details were revealed by one of the Bureau 121 former members, who was able to escape to where else, than South Korea. So, what is so interesting in this story? Well, we tend the underestimate this country, over and over again. Some people think they still live in the stone age in terms of technology.

North Korea takes care of the talented guys from this group in a fascinating way. They are the elite, and they are treated as such. It turns out that North Korea knows how to take care of its priorities. Cyber warfare is definitely one of them. There is something we can learn from the Bureau 121. Right?