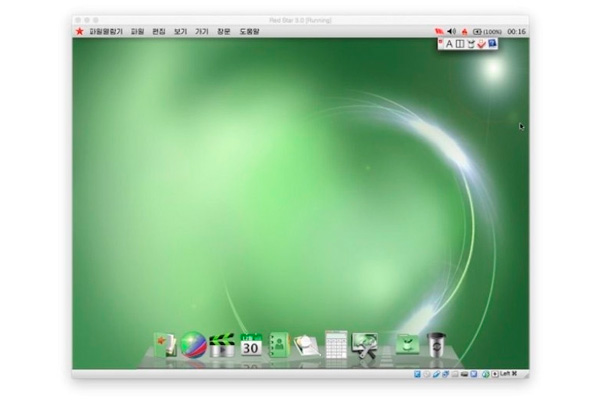 What in a world is that? Well, prepare yourself for some more mind blowing surprises made in North Korea. For quite some time, we have neglected and even underestimated the North Korean cyber capacities. Now, all of these hit us back like a boomerang. There are no more amateurs in the cyber universe.

The Red Star is a cloned OS from A to Z, and what is even more important fully controlled by the state itself. Although, the Red Star OS strongly resembles Microsoft’s Windows, it is actually based entirely on Linux. So, what do you know the North Koreans know how to develop an entire OS.

Impressive? Whatever you think or do about this one, just do not say anything against their leader. Otherwise, you can end up like Sony Pictures. Because of the Interview movie, they are trembling because of the constant cyber attacks conducted by the notorious government group the Bureau 121.

The next thing you know the North Koreans will come up with the Internet of their own. One of the serious rumors has it that China and Russia have the “national” Internet fully operational and ready to be launched at any given moment. Can North Korea join this big boys club for real? Let us see.