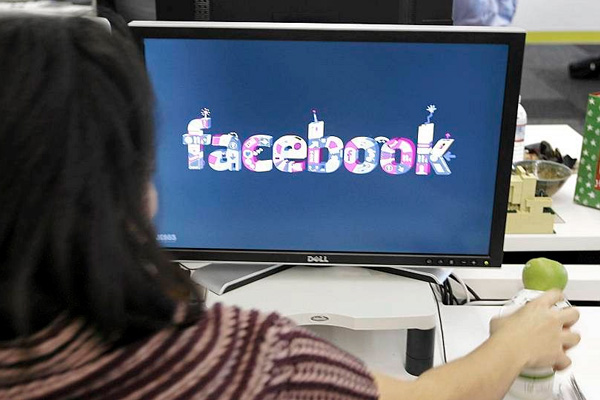 We have to admit that this post’s title is not quite accurate or appropriate one. Why? There is no conflict between Facebook and Russia. At least not the one we are aware about. You know that tensions are high over the Ukraine crisis. One of the latest news includes Apple new position in Russia, for example.

You cannot get an iPhone directly in Russia, among other things. If you are into blogging stuff in Russia, you need to register and use your full name. The trouble with the Facebook in Russia is both different and specific in its nature. It seems that there is a Facebook virus, which specifically targets Russian users.

Is this a nice introduction for the conspiracy theory fans, or what? You are probably thinking about the CIA or the NSA virus, which likes to attack only Russian Facebook users. We have to emphasize that the Facebook itself is not the only nor the most important social network in the Russian region.

We have more than one so-called national and local social network in Russia. Maybe, some Russian top secret agency is working against Facebook. Who knows for sure? Either way, Facebook has to do something about it. When it comes to the social networks all users are equal. Right or wrong?