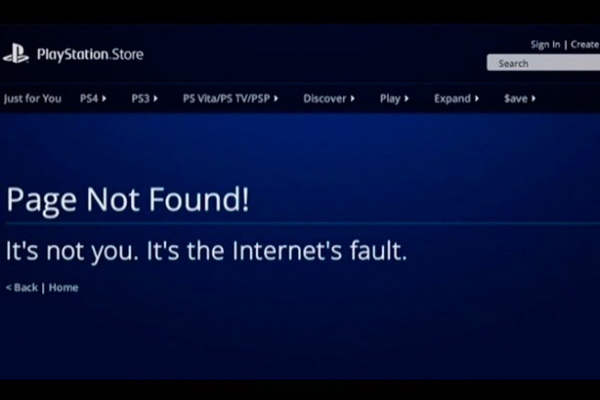 Great news, cyber boys and girls. Sony is going to make it up to you for the Christmas trouble. You will get extra five days on your account. We have already written about it. The hacker’s group called the Lizard Squad was responsible for the attacks on both PSN ans Xbox One network. No network. No game.

Do you have any idea, who has saved the day? One of the least likely guys you could have possibly expected. No more and no less, than Kim Dotcom himself had to intervene here. He has reached some kind of a deal with the Lizard Squad members. They will spare the PSN and Xbox One from future attacks.

Is this a complete surprise or what? What happened to a rule that a friend of my enemy is supposed to be my enemy by default? Kim Dotcom is a hero of this story. Maybe, this is the way how Sony should solve its problems with the Interview movie and the North Korean bad boy Kim Jong Un.

One more accidental hero for Sony can be the extremely controversial and influential Dennis Rodman. Perhaps he can change the color of his hair and the mind of his friend Kim Jong Un. Right now, Sony needs all the help it can get right now. No matter how the helping hand is covered in tattoos.